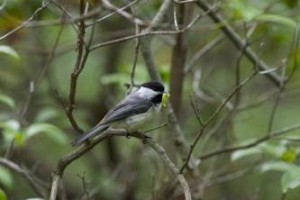 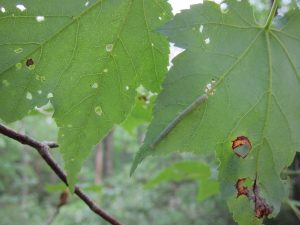 A major branch of my research program attempts to link mechanistic knowledge of tri-trophic interactions, mainly derived from evolutionary ecology studies of interacting traits of a few species conducted at small spatial and temporal scales, to larger-scale dynamics and structure of ecological communities and food webs. If the structure and dynamics of ecological communities were additive and not context-dependent, inferences from small-scale studies would easily translate into larger-scale inferences. But it is abundantly clear from numerous ecological studies that effects observed in simplified and isolated experimental communities can be altered by additional species present in natural communities as well as other ecological factors. Despite the conjoined obstacles of complexity and contingency that conspire against mechanistic understanding at this large scale, it is vitally important to conduct ecological research that informs the dynamics and structure of large-scale communities and ecosystems because this is the scale at which the predictive power of ecological theory is weakest and conservation and environmental management needs are greatest. Although there is a large body of research on biodiversity and ecosystem functioning, relatively little of it is mechanistic and multi-trophic.

This branch of my research (hereafter, “forest ecology project”) analyzes tri-trophic interactions in the context of a complex community, using the forest ecosystem Connecticut as a study system, and focuses on direct and indirect food web interactions among multiple species of forest trees, tree-feeding caterpillars, and carnivores (i.e., parasitoid wasps and flies, insectivorous birds, hunting spiders, and ants) that eat the caterpillars. As a result, the scope of this study system is immense and the complexity of species interactions is challenging to unravel mechanistically. However, this project, more than any other, captures my interest in integrating multiple levels of biological organization, distinct theoretical frameworks, and traits of organisms in their ecological context to understand the organization and dynamics of biodiversity.

Another aim of the forest ecology project is elucidating the role of dietary specialization of caterpillar communities in top-down effects of carnivores on caterpillars and plants. My students (Dr. Tim Farkas MA ’10 and Isaac Lichter-Marck MA ‘12), collaborators (especially Dr. Kailen Mooney), and I have used predator-exclusion field experiments to study the effects of bird and ant predation of caterpillars on leaf damage to trees. We used these experiments to test the “enemy-free space hypothesis” that dietary specialization by insect herbivores is under selection from generalist predators, such as birds and ants. In a phylogenetic comparative study, we indeed found that dietary specialization was associated with reduced predation from birds in replicated comparisons across the caterpillar phylogeny, providing strong support for the enemy-free space hypothesis (Singer et al. 2014, PNAS). We further showed that this diet-breadth mediated predation explains variation in the strength of trophic cascades from birds to trees (Singer et al. 2014, PNAS). The greatest beneficial effects of bird predation on caterpillars accrue to tree species that host caterpillar communities with the greatest proportion of generalists in our forest sites as well as in other forested ecosystems around the world (Singer et al. 2014, PNAS).

The MA thesis work of Isaac Lichter-Marck asked how birds would be able to discriminate among caterpillar prey on the basis of dietary specialization of the caterpillars, an invisible behavioral trait. We found that dietary specialization of caterpillars is correlated with visible defensive traits (Singer et al. 2014, PNAS), such as warning signals and camouflage, which function more effectively than other traits as defenses against birds (Lichter-Marck et al. 2015). We teamed up with computer scientists at Wesleyan (Dr. Eric Aaron [now at Vassar College] and undergraduate, Micah Wylde ’12) to develop a computer program that tests each caterpillar species’ magnitude of camouflage with respect to the searching eyes of human proxy predators. In comparisons across the caterpillar phylogeny, the latency to human detection of caterpillar species negatively correlated with their risks of bird predation. Together, these two articles (Singer et al. 2014, PNAS; Lichter-Marck et al. 2015) provide unique evidence for the convergent evolution of anti-predator traits in herbivores and the ecological consequences of this evolutionary pattern at a large scale. However, each article places its findings in a different theoretical context. Singer et al. (2014) addresses theory in tri-trophic interactions, whereas Lichter-Marck (2015) addresses theory in predator-prey interactions. 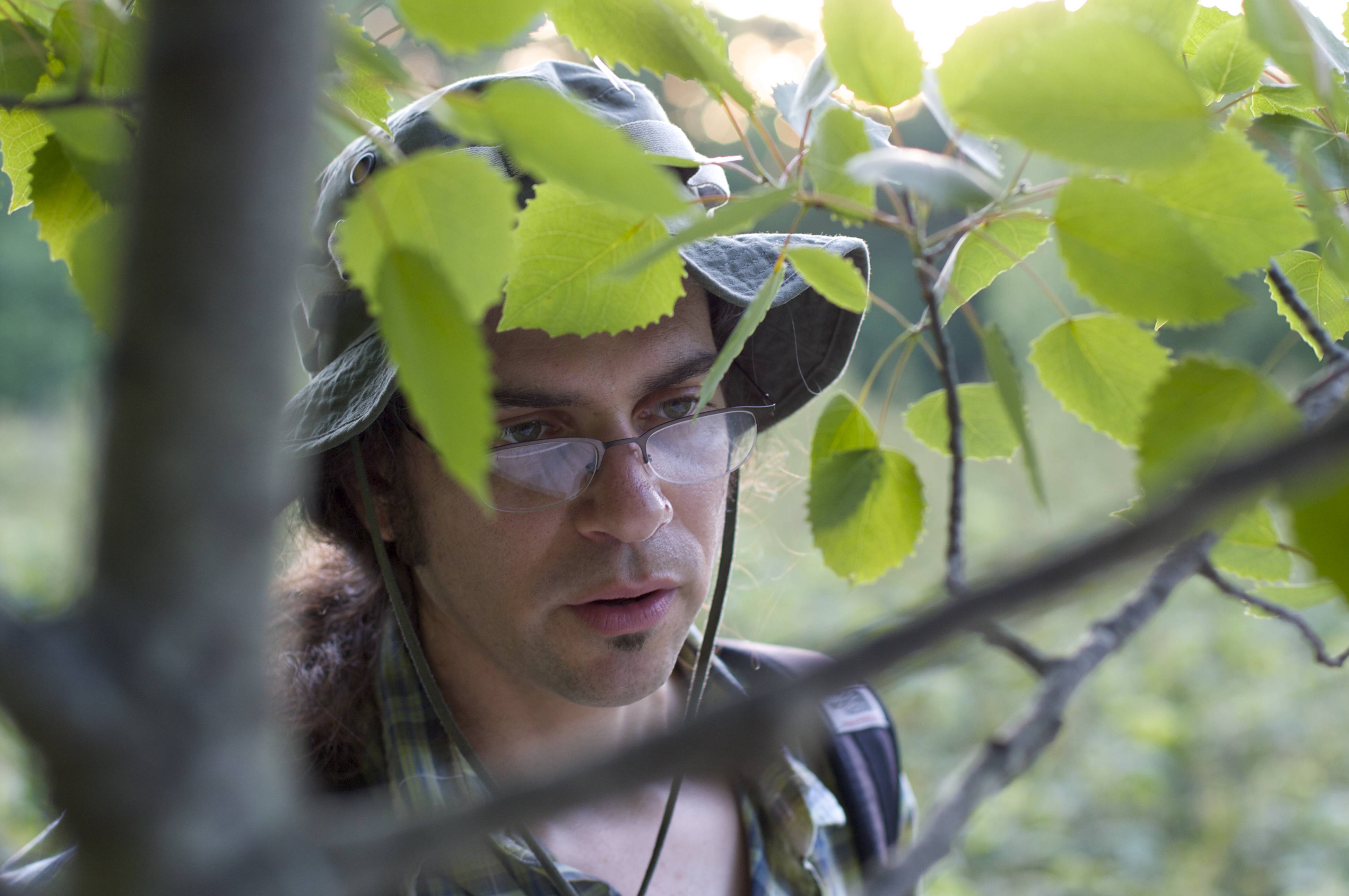